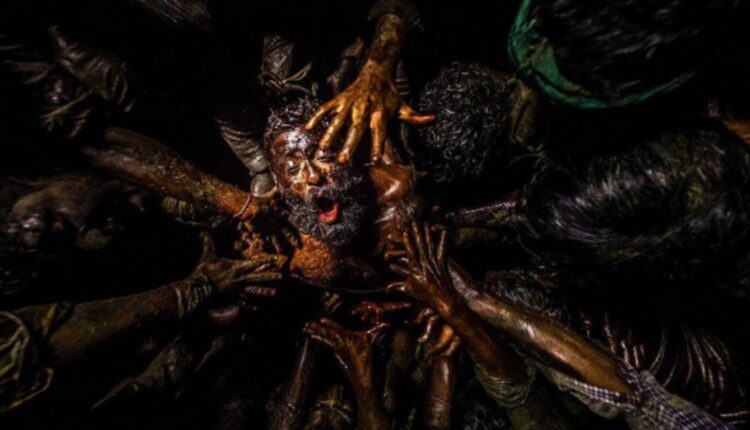 Mumbai: Malayalam movie Jallikattu has been selected as India’s official entry for the 93rd Academy Awards in the Best International Feature Film category.

A 14-member committee of the Film Federation of India, the trade body that picks the Indian nominee ever year, made the announcement on Wednesday.

Jallikattu revolves around a tamed buffalo that liberates itself from its owner on the eve of its scheduled slaughter and runs amok through a town in Kerala’s Idduki district.

Last year, Zoya Akhtar’s Gully Boy was India’s official entry to the Oscars, but the film did not get shortlisted for nominations. The last Indian film to get nominated in the category, earlier known as the Best Foreign Language Film, was Lagaan in 2002.

The 93rd Academy Awards are scheduled to be held on April 25, 2021, in Los Angeles. The ceremony was pushed back by two months because of the Coronavirus pandemic.