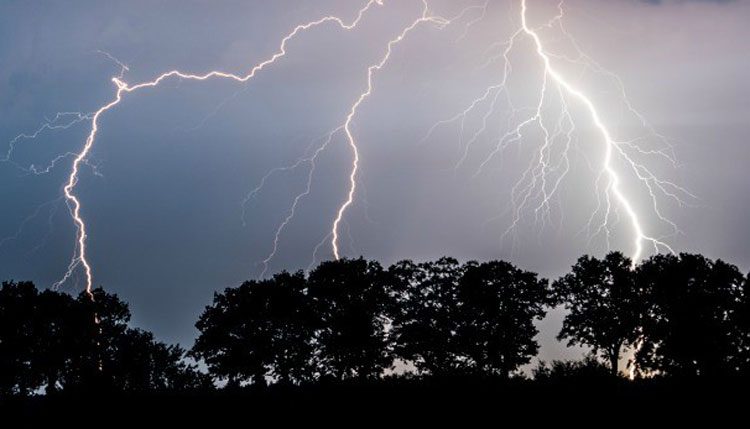 Cuttack: A minor boy was killed and three others were injured in a lightning strike at Nahanga village in Mahanga block of Cuttack district on Friday.

The deceased has been identified as Suresh Jena (16). The injured persons are Tukuna Jena, Gopal Jena, and Hauda Jena.

According to reports, the incident occured while all of them were working in an agriculture field when they were hit by lightning.

The three injured are admitted to Nischintakoili Community Health Centre.