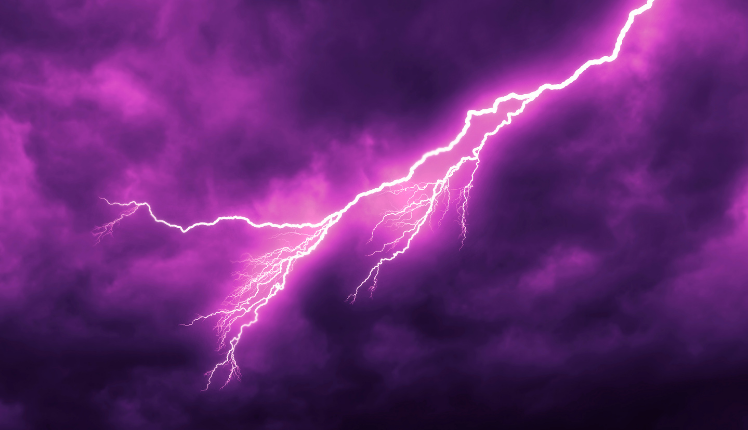 Keonjhar: Two persons were killed in a lightning strike at Santrapur village under Ghatagaon police limits in Keonjhar district on Wednesday.

The deceased have been identified as Hiramani Munda (65) and Binati Munda (35).

According to reports, Hiramani and Binita had taken goats to the nearby forest for grazing. When they were inside the forest, it rained heavily.

Locals rushed them to the Community Health Centre (CHC) at Ghatagaon. However, they were declared dead by the attending doctors at the CHC.