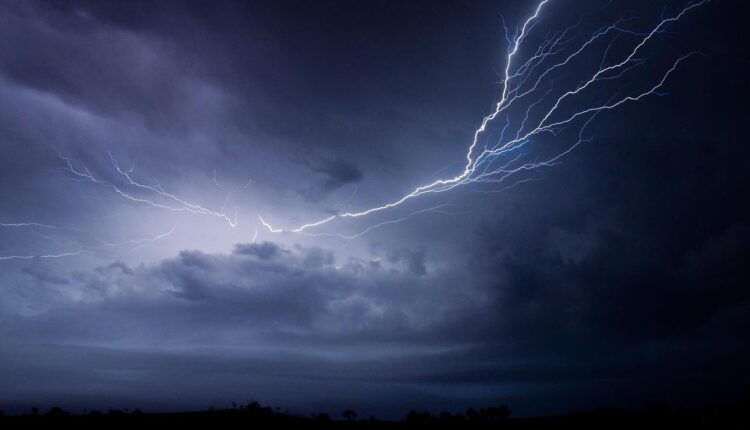 Balangir: As many as three persons including a minor boy were killed in a lightning strike at Jadamunda village under Loisingha police station limits in  Bolangir district on Wednesday.

The deceased have been identified as Prashant Tandi (27), Kanhu Munda (20), and Chandan Jha (12) of the village.

According to reports, the incident took place while they were attending nature’s call near the village and the lightning struck them. Subsequently, they fell unconscious on the field. Later, some local residents spotted them and rushed them to a nearby hospital. However, the attending doctors at the hospital declared them dead.

Following this, three separate cases of unnatural death and later handed over the bodies to their families after post-mortem.