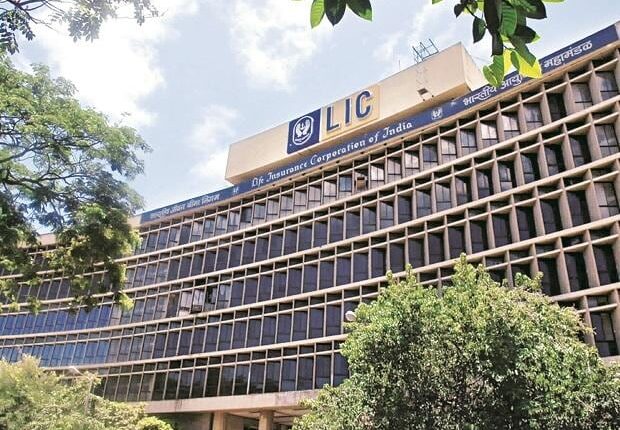 New Delhi: Life Insurance Corporation of India (LIC) has filed its draft red herring prospectus (DRHP) for its mega initial public offering (IPO) with the Securities and Exchange Board of India (Sebi) on Sunday.

“The DRHP of LIC IPO has been filed today with the SEBI,” Department of Investment and Public Asset Management (DIPAM) secretary Tuhin Kanta Pandey wrote in a tweet.

In a tweet, DIPAM Secretary said that the insurer has filed its DRHP with SEBI.

The current fiscal FY22’s divestment target was revised to Rs 78,000 crore from the Budget estimates of Rs 1.75 lakh crore and the Centre would like to cash in on the LIC IPO to meet its revised divestment estimate.