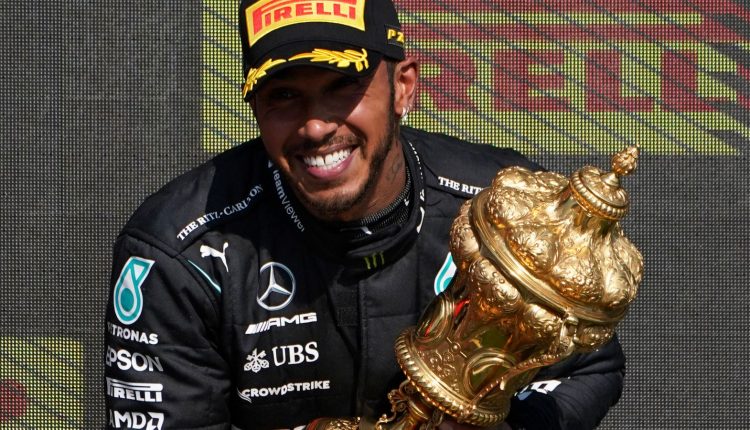 Hamilton was found at fault for a collision with Verstappen into the high-speed Copse corner, which both ignited an F1 rivalry that has been intense all season and ended the Red Bull driver’s race on Lap 1.

After the post red-flag race restart, Hamilton was on the comeback charge, and he fought back from a 10-second time penalty from stewards to speed up behind Leclerc, who was outstanding in leading nearly all the race for Ferrari.

The seven-time world champion then passed Leclerc – at the same Copse corner where he and Verstappen collided – on Lap 50 of 52, sending a capacity 140,000 Silverstone crowd into raptures.