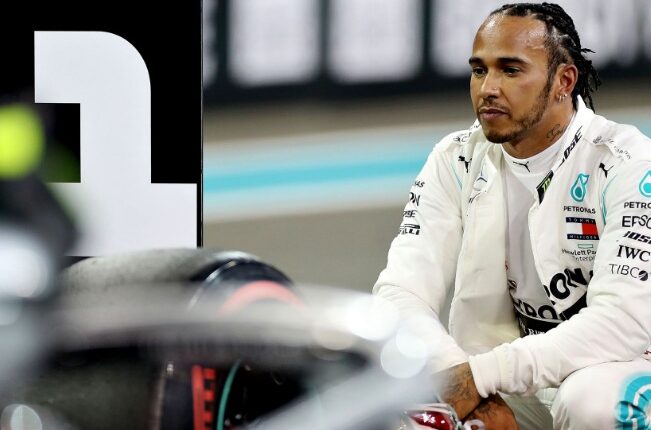 London: Formula One team Mercedes in a post on the team’s official Twitter page shortly before 1000 GMT carried the hashtag “announce” accompanied by the “coming soon” and “pen” emojis along with a quote from British world champion Lewis Hamilton expressing his desire to stay with Mercedes.

The 35-year-old Hamilton, who wrapped up a record-equalling seventh world championship title this season and became the most successful driver in F1 history, is out of contract at the end of this year.

Questions about a contract extension have dogged Wolff and Hamilton all season, with the Mercedes seat the only one on the F1 grid yet to be officially filled.

F1 testing is set to take place at the beginning of March next year, with the season-opening Australian Grand Prix scheduled for later the same month.