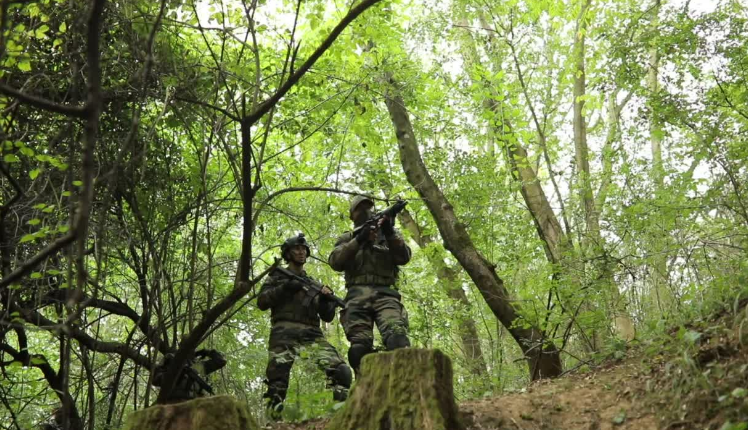 Srinagar: One terrorist was killed in an encounter that broke out in the Binner area of Baramulla district in Jammu and Kashmir on Sunday (July 31, 2022), according to the police. The officials informed that incriminating materials including arms and ammunition were also recovered by the Jammu and Kashmir police and security forces.

The terrorist who got killed in the encounter has been identified as Irshad Ahmed Bhat of Pattan, active since May 2022 and linked with proscribed terror outfit LeT. One AK rifle, 2 magazines and 30 rounds have been recovered so far.