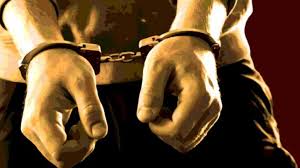 Acting on a tip-off, the STF conducted a raid at Baramunda area here and arrested the smuggler while a deal was underway.

Police have registered a case against the accused persons under the relevant sections of IPC and initiated a probe into the matter.

Earlier, on November 17, the STF had arrested one person in the Baramunda area and seized leopard skin from them.