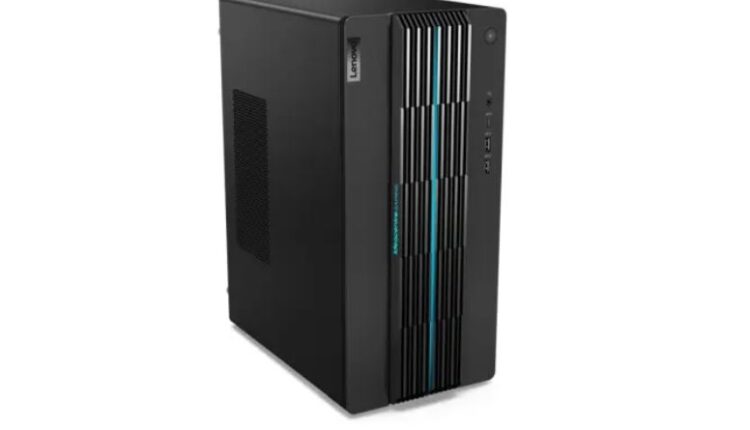 New Delhi: Lenovo has reportedly launched an updated version of its gaming PC, named Lenovo IdeaCentre 5 17IAB7. The new gaming PC is said to be powered by 12th Gen Intel Core i7 “Alder Lake” processors. read on to know more.

Availability of the Lenovo IdeaCentre 5 17IAB7

ITHome (in Chinese) reported that Lenovo recently updated its gaming PC, dubbed Lenovo IdeaCentre 5 17IAB7. However, the report does not mention the price at which it will retail. The gaming PC would soon be available for purchase, but its destination markets are not yet defined.

One of the images shows the side profile of the Lenovo IdeaCentre 5 17IAB7 but it is difficult to judge the remaining connectivity options on the gaming PC. It is said to measure 170x304x376mm and have a volume of 17 liters.

Govt To Issue Postal Stamp In Honour Of Lata Mangeshkar

Odisha Civic Body Polls: All Party Meeting To Be Held On Feb 10