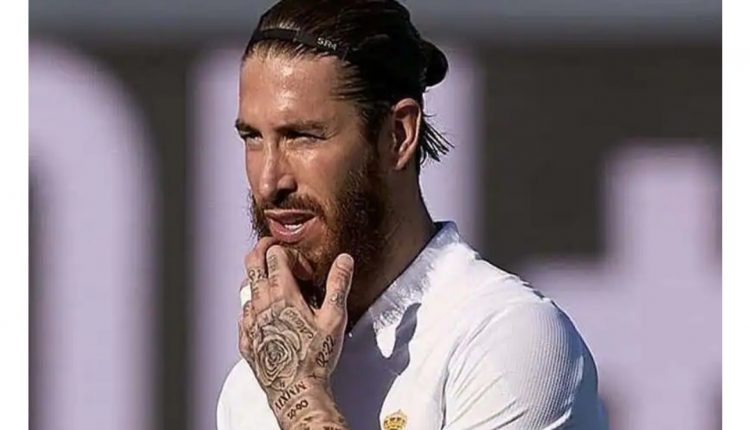 Madrid: Sergio Ramos will leave Real Madrid after 16 seasons with the La Liga giants when his contract expires at the end of the month.

Real said there would be an “act of tribute and farewell” to Ramos on Thursday in the presence of club president Florentino Perez.

His 21 appearances for Real Madrid in all competitions is his lowest in 16 seasons playing for the capital club. In all he played 671 games for Real, scoring 101 goals. Ramos joined Madrid from Sevilla in 2005, the sole Spaniard brought in during Perez’s first stint as president.

He went on to become one of the club’s most successful ever players, having won five La Liga titles, four Champions Leagues and two Copa del Rey.