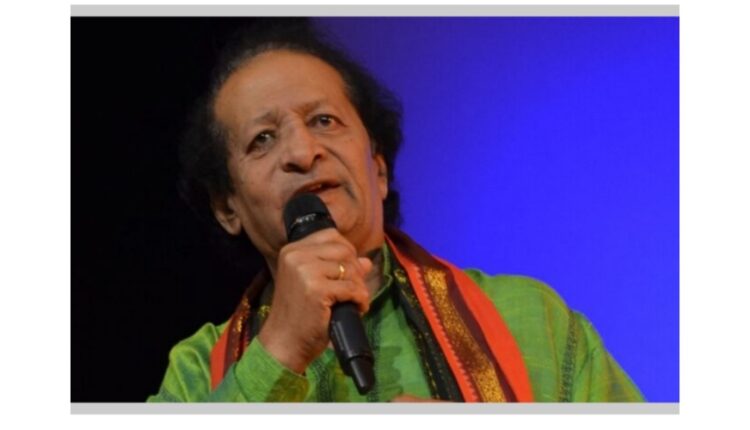 Bhubaneswar: Odisha’s legendary musician Prafulla Kar passed away, today. He was 83. The veteran singer was suffering from age-related ailments.

Kar breathed his last at his residence at Satya Nagar in the city at around 10 pm, family sources said.

His last rites will be performed at Puri Swarga Dwara on Monday, his family sources said.

He is survived by his wife Manorama Kar and children Mahaprasad Kar, Sandhyadipa Kar and Mahadeep Kar.

Born in 1939, Kar was a master musician, singer, lyricist, writer all-in-one, and indeed a great virtuoso. He had weaved magic with his magical tone and mystical creation in music during his decades-long illustrious career.

He had become a household name in Odisha with his song ‘Kamala Desha Rajakumara’.

He had received the prestigious Padma Shri award in 2015. He was also the recipient of the Jayadeva Award in the year 2004.