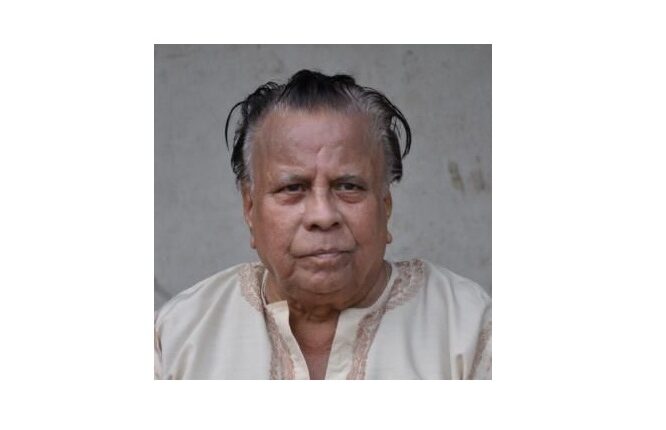 Bhubaneswar: Noted music director of Odisha,  Shantanu Mohapatra, passed away at a private hospital here, last night. He was 84.

Mohapatra lost his long battle with acute pneumonia and kidney ailment at 12.30 am. This has been informed by his son Kousik Mohapatra.

Mohapatra, a legendary and multi-talented artist of Odisha, has been associated with Odia music industry for almost 60 years.

Mohapatra was born in November 1936 in Baripada of Mayurbhanj district. Utkal University of Culture conferred honorary D.Litt. on him in 2011 for his lifetime contribution to Odia culture. He has been associated with Odia film industry for the last five decades. During his career span he has composed music for a number of hit songs.