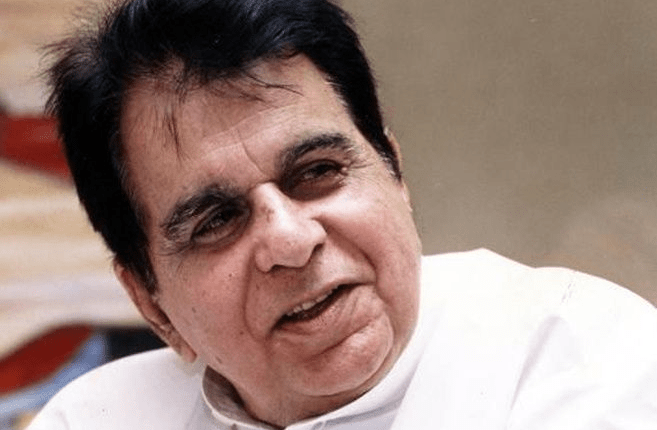 Mumbai: Legendary Bollywood actor Dilip Kumar passed away on Wednesday (July 7). The actor had been witnessing age-related health issues for the last few days and had been admitted to the hospital multiple times. He was admitted to the intensive care unit (ICU) of Mumbai’s Hinduja Hospital on June 30.

Dilip Kumar had been in and out of hospital over the last few years with illnesses ranging from kidney ailment to pneumonia. A few years ago, the actor spent his 94th birthday in hospital where he was being treated for fever and a swollen leg. Dilip Kumar, who would have been 99 in December, is survived by his wife of over 50 years, Saira Banu.