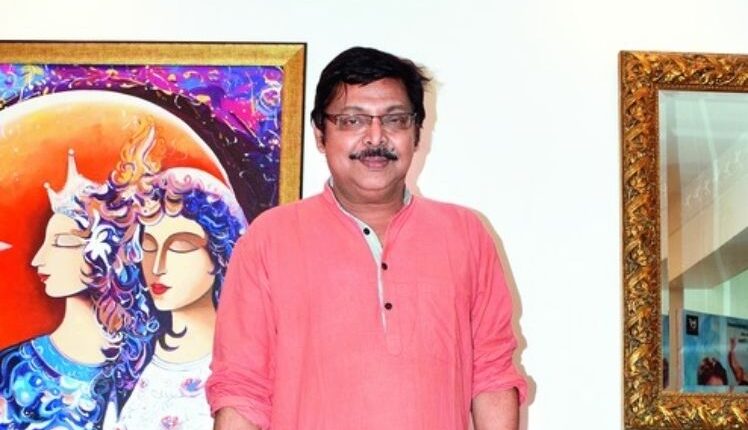 Legendary Actor Mihir Das To Be Given State Honour During Funeral

Bhubaneswar: The Odisha Home Department on Tuesday announced that veteran Ollywood actor Mihir Das will be given State Honour during his funeral ceremony. Das’s funeral ceremony is to be held tomorrow.

The Odia film fraternity came together in bidding a fitting farewell to the great actor.

Notably, Das was suffering from kidney-related ailments and was under medication for the past few years.

Das was admitted to a private hospital in Cuttack after his health condition became critical and was put on ventilator support.

However, on Tuesday, Mihir Kumar Das lost his battle against kidney failure while he was in the hospital.

A veteran actor for more than three decades, he received the Best Actor award from the state government for his performance in movies Laxmi Protima in 1998 and Pheria Mo Suna Bhauni in 2005.