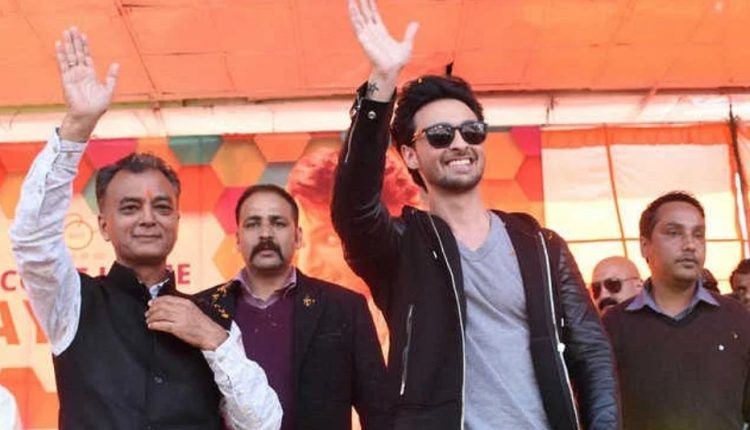 Results for the assembly elections were announced on Thursday, Aayush shared a congratulatory post for the newly elected MLA, i.e. his father. Along with it, he wrote, “Legacy lives on.. congratulations dad and thank you to all the voters of Mandi to keep faith in the family alive.”

Not many know that Aayush belongs to a legacy of political heritage. He is the grandson of former Telecom Minister Sukh Ram Sharma. The ex-Union Minister passed away in May 2022.

After ‘Loveyatri’, Aayush was seen in an action thriller film ‘Antim: The Final Truth’ alongside Salman Khan and Mahima Makwana. Helmed by Mahesh Manjrekar, the film performed well at the box office.

He will next be seen in an untitled action thriller film. Helmed by the director duo Ravi Varma and Imran S Sardhariya, #AS03 is slated to release in 2023.