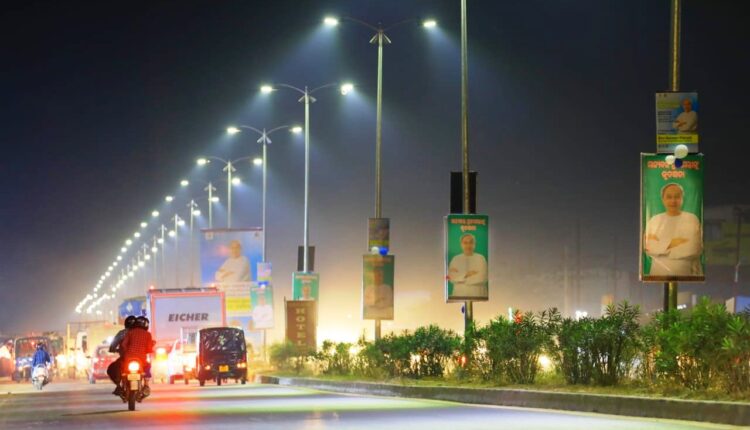 This LED streetlight system is implemented on the 12-km stretch from Palasuni to Lingipur. 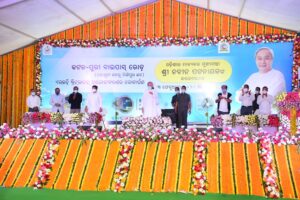 Inaugurating the system, Patnaik said this streetlighting system will be helpful for motorists and added that loot and dacoity will be discouraged to a great extent following introduction of the LED lighting system.

Worthwhile to mention that 774 LED bulbs of 120 watt each were fitted with 387 electric posts on behalf of Bhubaneswar Municipal Corporation (BMC) and three high mast lights erected at Lingipur, Kesura and Pandara. The tourism department has spent Rs 2.85 cr for the purpose.

The BMC has started a drive for installation of LED lighting system with over 40000 bulbs fitted with a  number of electric posts in the city. The BMC said it will further spend Rs 6.7 crore for lighting soon. 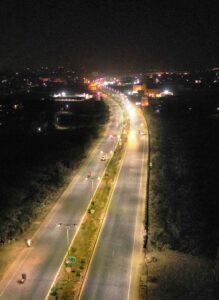 Career & Counselling Cells In Odisha Govt-Run Colleges To Be Discontinued