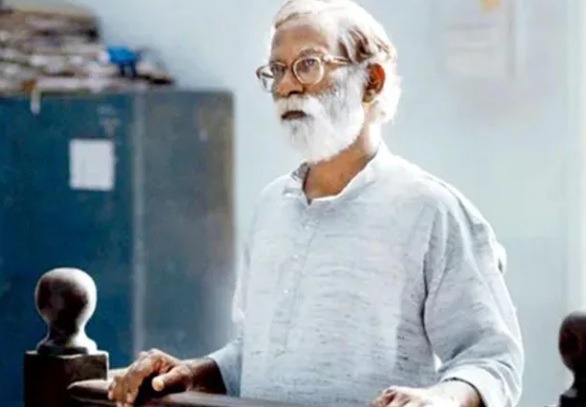 According to reports, the actor was to a hospital in Nagpur after he contracted the Coronavirus.  He was put on ventilator and breathed his last at around 3 AM.

Sathidar rose to prominence after playing the role of protest singer NaNarayan Kamble in Court, who is accused of encouraging a manhole worker to commit suicide through one of his folk songs.

Over 23,000 Acres Of Cannabis Cultivation Destroyed In Odisha

All Religious Places, Parks, Playgrounds, Beaches To Remain Closed In Ganjam Till April 21