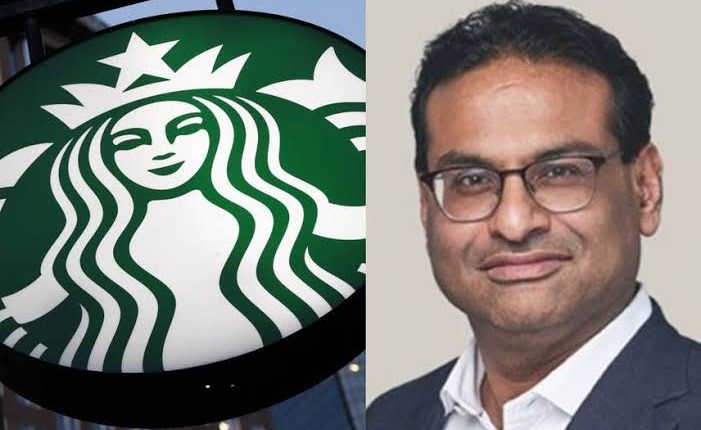 New York: Starbucks on Thursday named Laxman Narasimhan as its next chief executive officer. Narasimhan most recently served as CEO of health and hygiene company Reckitt, which owns brands such as Lysol, Durex and Mucinex. He announced earlier Thursday he was stepping down from that role. He’ll join Starbucks in October, learning about the company and its reinvention plan, before assuming the top job in April.

Until then, Howard Schultz will continue as interim CEO of the coffee chain he grew into a global giant. Schultz will remain on Starbucks’ board after Narasimhan succeeds him.

Narasimhan previously worked at PepsiCo, serving as its global chief commercial officer among other roles. Prior to working at the food and beverage giant, he was a senior partner at McKinsey.

Petrol and diesel prices in Odisha on September 2