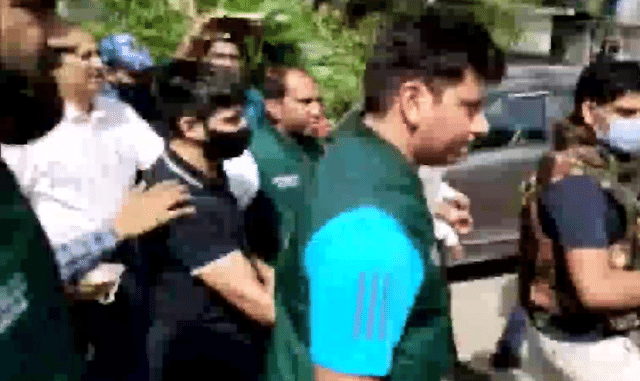 A day after the Punjab government curtailed the singer’s security cover, Moose Wala was shot dead by unidentified assailants in Jawaharke village in Mansa district of Punjab on May 29.

In a Facebook post on Sunday evening, Canada-based gangster Goldy Brar aka Satinder Singh reportedly claimed responsibility for the murder of the Punjabi singer.

Brar is a close aide of gang leader Lawrence Bishnoi, who is also said to be involved in the singer’s murder. Brar is involved in multiple criminal cases.

A Faridpur court had earlier this month issued an open-ended non-bailable arrest warrant against Brar in connection with the killing of the district Youth Congress president, Gurlal Singh Pehalwan.

Amid the ongoing investigation of Sidhu Moose Wala’s killing, Delhi Police has said that gangster Lawrence Bishnoi has not yet confessed his participation in plans to murder the singer.

Bishnoi told the police that Moose Wala was killed out of revenge, but he himself had no hand in it. To this, Delhi Police said that many people have claimed responsibility in the case, but the main culprit is yet to be ascertained.