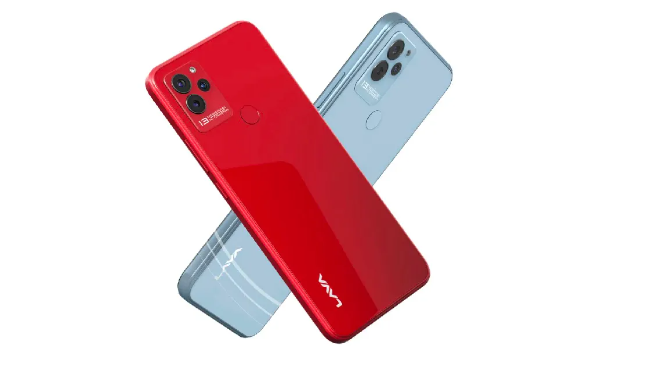 It is currently unclear when the smartphone will officially go on sale, but Amazon has put up a listing, confirming the price of Rs 9,299. The Lava Blaze NXT will come in two colours – Blue and Red.

The Lava Blaze NXT features a large 6.5-inch HD+ IPS display with a 60Hz refresh rate. Lava went with the MediaTek Helio G37 chipset for the brains, coupled with 4GB RAM and 64GB onboard storage. The brand also claims that the phone comes with an additional 3GB of virtual RAM.

For imaging, Lava Blaze NXT sports a 13-megapixel primary camera with two secondary sensors. The phone also gets an 8-megapixel selfie camera on the front. The primary rear camera can record in 1080P Full HD at 30 fps.

The phone comes with Android 12 out of the box and sports a rear-mounted fingerprint scanner for biometrics.

Additionally, the battery is sizeable at 5,000mAh, which can be charged using a Type-C port. And, like most budget phones, the Blaze NXT does not skip the 3.5mm headphone jack.