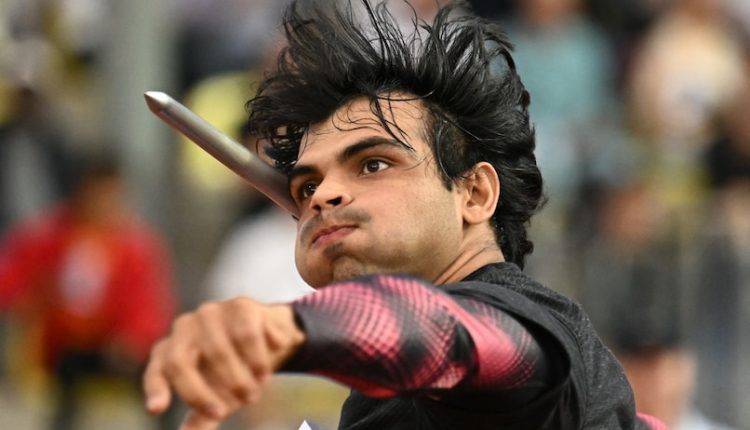 New Delhi: Neeraj Chopra finished first at the Lausanne Diamond League after registering a best throw of 89.08m throw. He couldn’t better his throw in the second attempt, registering a distance of 85.18m.

The Olympic gold medallist skipped his 3rd and 5th attempts, before registering throws of 80.04 in his final attempt. Notably, Neeraj had made a foul throw in his 4th attempt.

He had earlier pulled out of the Commonwealth Games due to a groin injury. This would be the second time this year that Neeraj would be featuring in a Diamond League event. In the Stockholm Diamond League, Neeraj had thrown a personal best of 89.94m but this was not enough as he finished at the second spot, behind Anderson Peters of Grenada who had registered a throw of 90.31m.

Petrol and diesel rates in Odisha on August 27