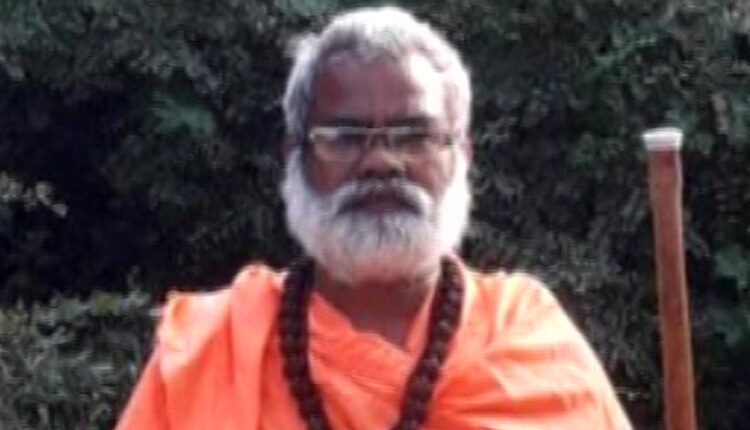 Kandhamal: The successor to the spiritual leader late Swami Lakshmanananda Saraswati and the incumbent manager of the Kanya Ashram at Jalespata, Swami Jivanmuktananda Puri, has received death threats through telephone calls.

The matter came to fore after Swami Jivanmuktananda Puri lodged a complaint in this regard at Tumudibandh police station.

As per reports, the anonymous caller threatened to blow up the Ashram and kill Swami Jivanmuktananda Puri.

The alleged death threat on Sunday made it two threat calls in 24 hours.

It is pertinent to mention here that, Jivanmuktananda Puri had allegedly received a similar threat call on Saturday evening after an anonymous caller who claimed himself to be affiliated to a Naxal organisation.

Based on the plaint, a case was registered and a probe was initiated. Inspector-in-charge Babashankar Saraf also visited the ashram and assured to provide security.

It is worth mentioning, a seven member team of Odisha BJP including two MLAs, Mukesh Mahalinga and Kusum Tete will visit Jalespata Ashram on Sunday.

11,000 people die in Chennai due to air pollution