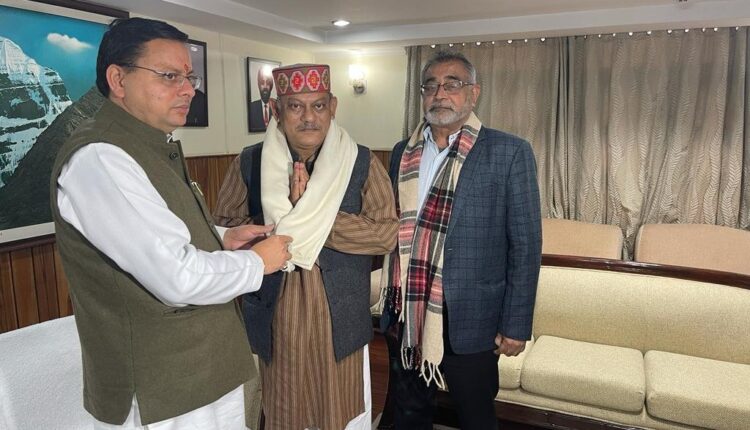 Rawat joined the party in the presence of Uttarakhand chief minister Pushkar Singh Dhami and other senior party functionaries.

He had also said Dhami’s vision for the state “matches with what my brother (the late CDS) had in his mind”.

CDS Rawat, who hailed from Pauri Garhwal in Uttarakhand, died in a helicopter crash near Coonoor in Tamil Nadu on December 8 along with 13 others, including his wife Madhulika.

Election to the 70-member Uttarakhand assembly is scheduled to be held on February 14. The counting of votes will be done on March 10.