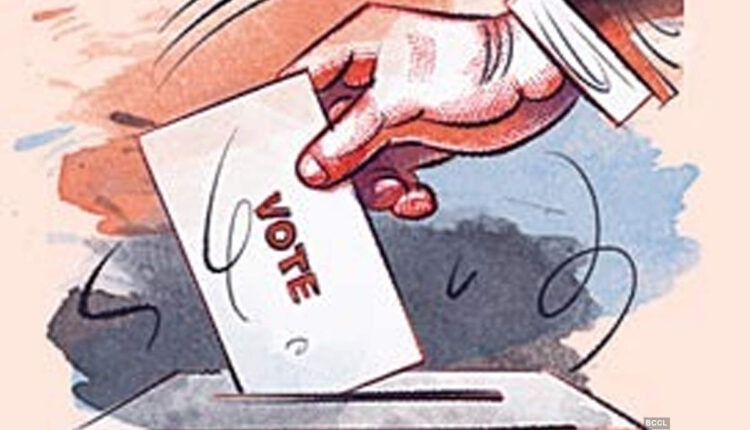 New Delhi: Today is the last day of the poll campaign in three states -Assam, Tamil Nadu, and Kerala- and Puducherry, a union territory. As Assam and Bengal vote for the third phase on Tuesday, Tamil Nadu, Kerala and Puducherry will vote in a single phase.

The states are scheduled to witness rallies of high-profile campaigners during the day.

Here are the latest updates:

Rahul Gandhi in Kerala: Congress leader Rahul Gandhi is on a two-day visit to Kerala. On Sunday, he will visit the Thirunelly temple at 9.15 am in morning before starting the election campaign.

He would then attend meetings at Vellamunda in Mananthavady, Puthiya Kadavu bus stop and Light House North Beach in Kozhikode North and South.

He would begin the day with darshan at Sri Dharbaranyeswarar temple, followed by a rally Puducherry constituency.

Polling for the 30-member Puducherry assembly will be held in one phase on 6 April and the results will be declared on 2 May.

Tamil Nadu: The southern state has witnessed a hectic campaign over the last few weeks.

West Bengal: The state is voting in eight phases in this assembly elections. The third phase for the same will be held on 6 April when 31 constituencies will go to the polls.

From mega roadshows to power-packed rallies and wheelchair to martial arts, the top leaders in the country are delivering their masterstrokes on the battlefields of Bengal, which has emerged as the most discussed turf.