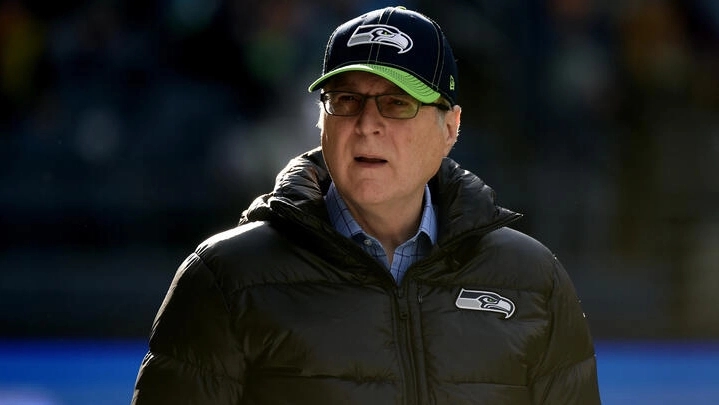 New York: Christie’s announced plans on Thursday to auction the art collection of late Microsoft co-founder Paul Allen, which it estimated to be worth more than $1 billion.

The November sale of more than 150 pieces spanning 500 years of art history will be “the largest and most exceptional art auction in history,” Christie’s said in a statement.

The works will include “La montagne Sainte-Victoire” by French painter Paul Cezanne, valued at more than $100 million, the auction house said.

It is holding the auction with the late billionaire’s estate. Christie’s said all proceeds will go to charitable causes, as per the wishes of Allen, who was an avid art collector, innovator and philanthropist.

“To Paul, art was both analytical and emotional. He believed that art expressed a unique view of reality –- combining the artist’s inner state and inner eye –- in a way that can inspire us all,” said Jody Allen, the executor of the estate.

“His collection reflects the diversity of his interests, with their own mystique and beauty.”

Christie’s CEO Guillaume Cerutti said the auction will be like no other.

“The inspirational figure of Paul Allen, the extraordinary quality and diversity of works, and the dedication of all proceeds to philanthropy, create a unique combination that will make the sale of the Paul G. Allen Collection an event of unprecedented magnitude,” Cerutti said.

Six Of Family, Including 2 Children, Found Dead Under Mysterious Circumstances In Haryana

Property Worth Lakhs Destroyed In Fire Mishap In Jajpur