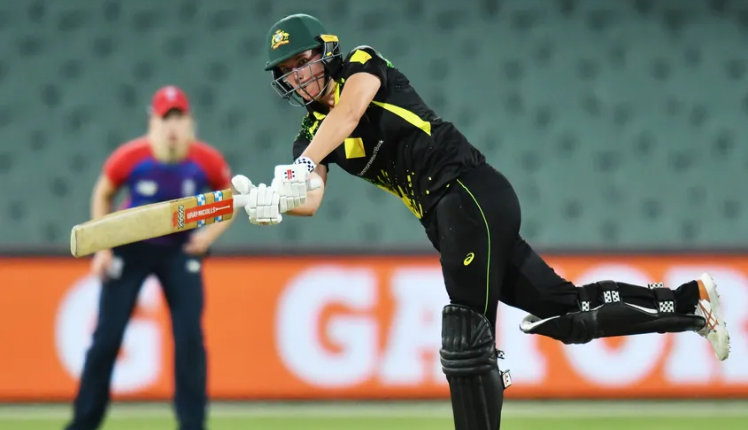 Dubai: Australia captain Meg Lanning and all-rounder Tahlia McGrath have advanced in the MRF Tyres ICC Women’s T20I Player Rankings after helping their team clinch the three-match home series against England 1-0 with outstanding performances in the first match in Adelaide.

The pair was associated in a 144-run unbroken stand for the second wicket in the only match that saw a result, Lanning’s 44-ball 64 helping her overtake India’s Smriti Mandhana to third place and McGrath’s Player of the Match effort of 91 off 49 propelling her 29 places to 28th position.

Mandhana’s opening partner Shafali Verma though is back on top of the rankings, overtaking Australia’s Beth Mooney, who was out of the T20I series against England due to an injury. Verma, who attained number one position for the first time during the ICC Women’s T20 World Cup 2020, is now two rating points ahead of Mooney at 726.

In the latest weekly update that includes performances in the just concluded five-team ICC
Commonwealth Games Qualifier 2022 in Kuala Lumpur, Sri Lanka captain Chamari Athapaththu has progressed six places to eighth after aggregating 221 runs in the tournament. Bangladesh’s Murshida Khatun is up 35 places to 48th after totaling 126 runs.

England openers Danni Wyatt (70) and Tammy Beaumont (30), who were associated in an 82-run stand in the first match, have also moved up. Wyatt is up three places to 13th and Beaumont up two places to 16th with captain Heather Knight also joining them in the top 20.

Athapaththu, who was named Player of the Series in the Kuala Lumpur tournament that also featured Bangladesh, Scotland, Kenya and hosts Malaysia, has moved up four places to 52nd among bowlers. Her four wickets in the tournament included a three-wicket haul in the decisive last match against Bangladesh on Monday.

Athapaththu is also up one place to seventh among all-rounders in the list led by New Zealand’s Sophie Devine.

FIFA World Cup: Brazil advance to round of 16 as Casemiro’s goal edges…