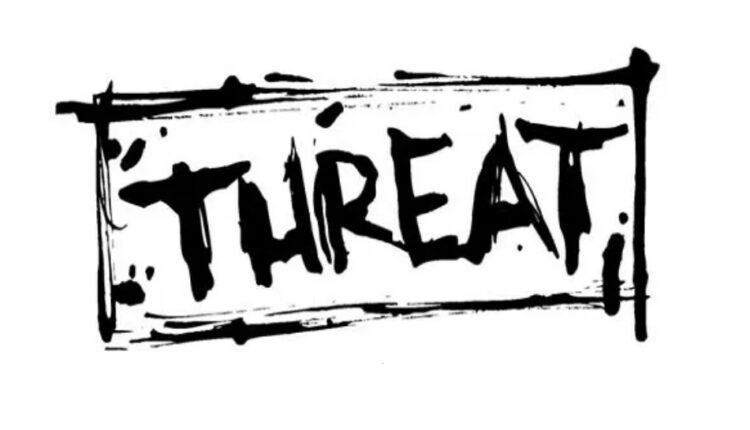 Bhubaneswar: Few Land Owners in Bhubaneswar are spending sleepless nights after allegedly being threatened by a group of people to give Rs 1 crore extortion for the possession of the land owned by them.

The matter came to light after the locals approached Bhubaneswar DCP Umashankar Dash on Monday and alleged that despite having all documents pertaining to the ownership of the land, a group of people from Laxmisagar area are demanding extortion from them.

The complainants further stated that they initially lodged a complaint at Laxmisagar police station. While no actions were taken in this regards, the victims were forced to turn to DCP for help.

On the other hand, Bhubaneswar DCP Umashankar Dash has assured the complainants of action against the extortionists.