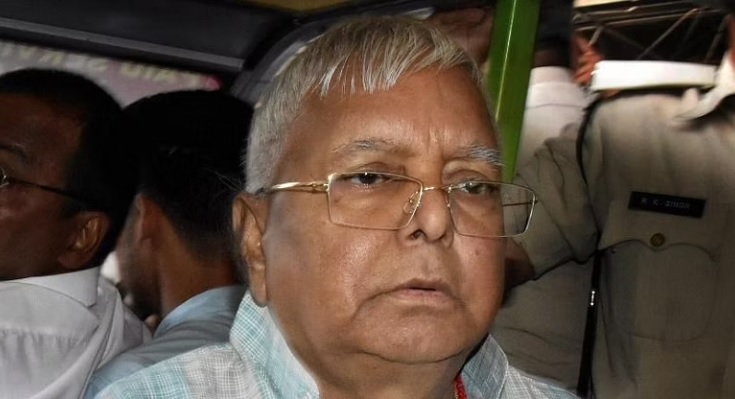 New Delhi: The CBI filed a charge sheet on Friday against former railway minister Lalu Prasad, his wife Rabri Devi and 14 others in connection with alleged appointments made in Railways in return for land parcels gifted or sold to his family, officials said.

“During investigation, it has been found that the accused in conspiracy with the then GM, Central Railways, and CPO, Central Railways, engaged persons as substitutes in lieu of land either in their name or in the name of their close relatives,” a CBI spokesperson said in a statement.