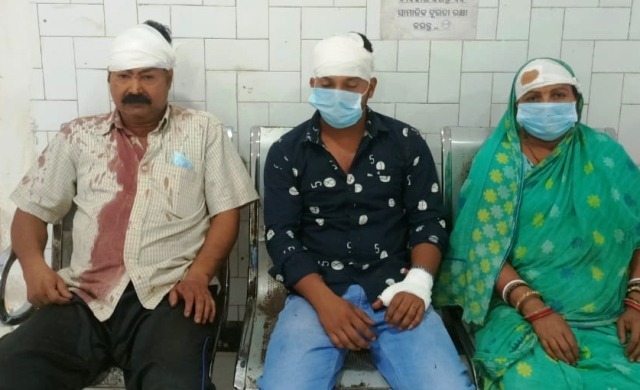 Balipatna: Three persons were seriously injured in a clash between two families at Abhayamukhi village under Balipatna police station in Bhubaneswar outskirts over a land dispute.

Three members of a family were reported injured in the incident. They were initially admitted to the Balakati Community Health Center by the villagers and later shifted to Capital Hospital as their condition was critical.

The families of Pramod Kumar Das and Punu Das, in Behera Sahi in Abhayamukhi village, were already embroiled in a land dispute.

On intimation, Balipatna police reached the spot and launched an investigation.

On this day! ‘Janta Curfew’ began as Indians stayed home for 14 hours