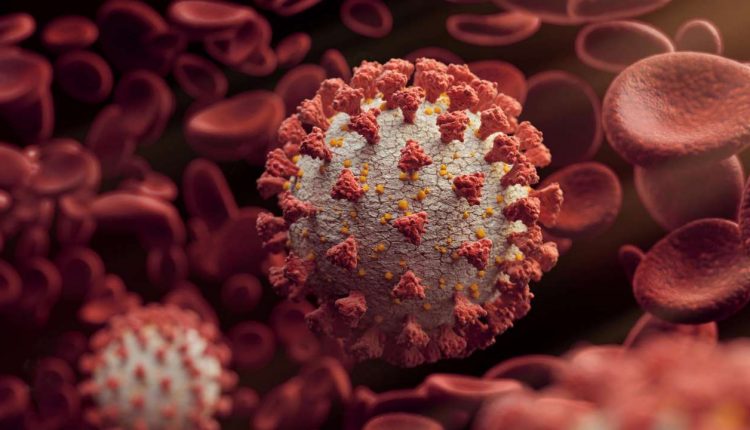 New Delhi: The lambda variant of the coronavirus, which was first discovered in India, is emerging as one of leading cases of the spread of the infection.

Like the Delta variant, the Lambda variant, which has now been detected in more than 25 countries, is feared to be more transmissible than the original virus, although it is not yet established because of lack of enough studies on it.

According to Malaysian health ministry, it has spread to 30 countries so far, including the UK.

“The Lambda strain was reported to have originated from Peru, the country with the highest mortality rate in the world,” the Malaysian health ministry tweeted on Monday.

According to the WHO, the Lambda variant has at least seven significant mutations in the spike protein (the Delta variant has three) which could have a range of implications, including the possibility of increased transmissibility or enhanced resistance to antibodies, created either through natural infection or vaccination.

A recent study by researchers at the Chile reported that the Lambda variant had greater infectivity than the Alpha and Gamma variants (known to have originated in the UK and Brazil respectively). However, the behaviour of the Lambda variant is not very well understood right now.

“There is currently limited evidence on the full extent of the impact associated with these genomic changes, and further robust studies into the phenotype impacts are needed to better understand the impact on countermeasures and to control the spread,” the WHO said in a statement.