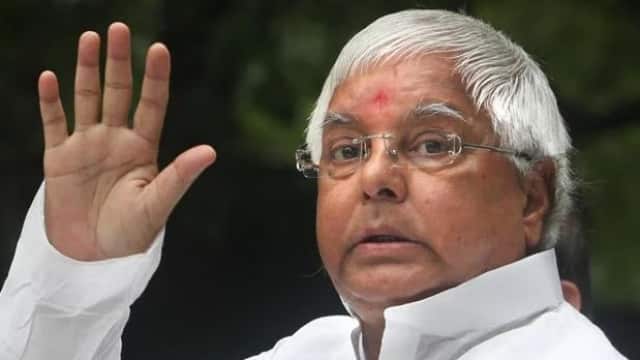 According to reports, Prasad filed his nomination papers at the party office. He is likely to be elected for the 12th time as chief of the party he founded.

The RJD is holding organisational polls from panchayat to national levels. The election for party national president is scheduled on October 9 in New Delhi.

The Rashtriya Janata Dal was founded in 1997 by Lalu Prasad Yadav.The mass base of the party has traditionally been Other Backward Classes, Dalits and Muslims and the party is considered as champion of cause of lower caste politics. In 2008, RJD received the status of recognized national level party following its performance in north-eastern states.

RJD was derecognised as a national party on 30 July 2010. Leading the Mahagathbandhan with over 165 MLAs, it is currently the single largest political party in Bihar and also the ruling party in Bihar with Party’s Youth Leader, Tejashwi Yadav as Deputy Chief Minister.