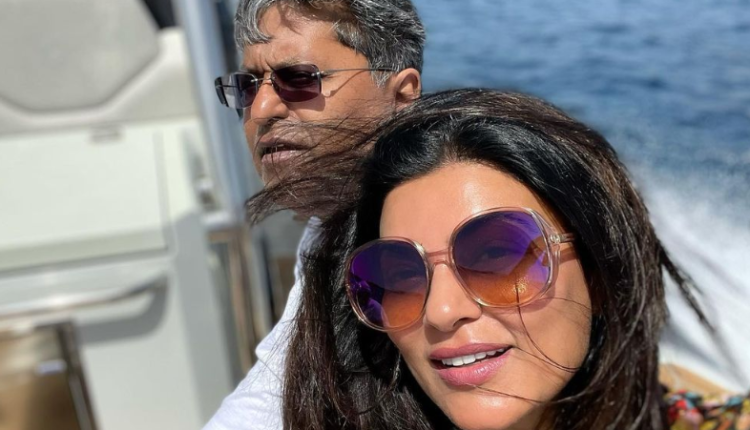 New Delhi:  Sushmita’s boyfriend, businessman Lalit Modi showered her with compliments in the comments section of her recent photos from vacation.

Sharing a video of herself in which she is seen taking a dive in the Mediterranean Sea, she wrote, “Align, pause, breathe…let go. A lesson in surrender, as I experience the cushioned embrace of the Mediterranean Sea. Beautifully captured @itsalways_ Where life has depth…I am all in. I love you guys!!! #duggadugga.”

For the unversed On July 14, Lalit Modi announced on social media that he is dating Sushmita. He made the revelation, while sharing a bunch of photos on his social media accounts, and called Sushmita his ‘better half’. He wrote, “Just back in London after a whirling global tour #maldives # sardinia with the families – not to mention my #betterhalf @sushmitasen47 – a new beginning a new life finally. Over the moon.”

Odisha: CHSE Plus II Arts, Vocational Results To Be Announced On Aug 8