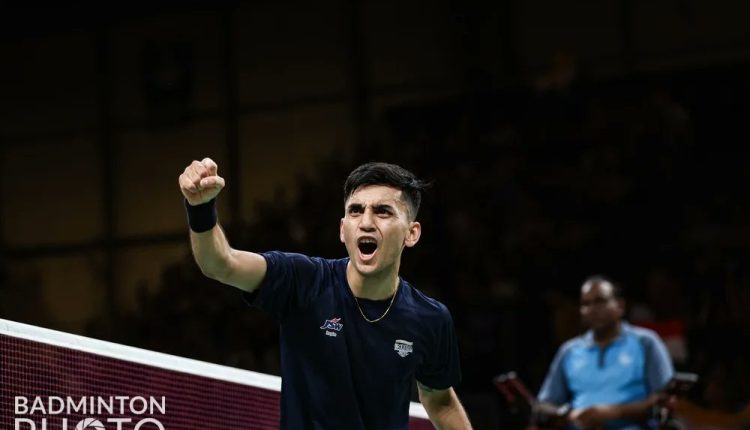 The match had it all, but after a classic, it is India who take Gold, Sen immediately flings his racquet into the crowd before then throwing his shirt into the adoring crowd of Indian fans!

Lakshya was trailing 8-9 in the second game but stitched a run of 13 straight points to force a decider which he won as he rode on the momentum to script a stunning victory in the final that stretched to more than an hour.