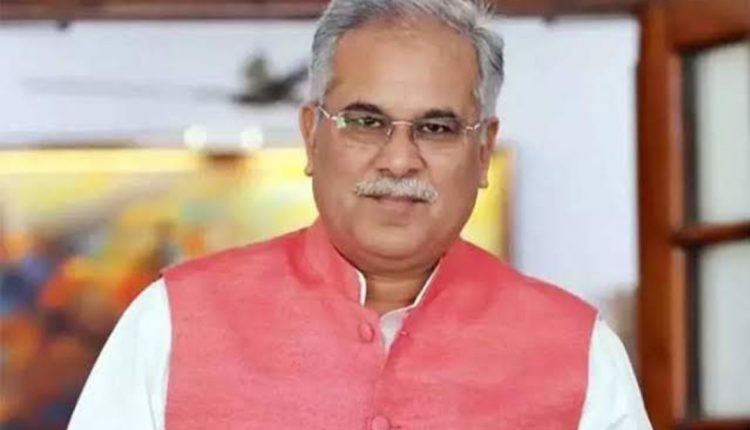 Chhattisgarh CM Bhupesh Baghel responded to UP Additional Chief Secretary Awanish Awasthi’s order stating that the CM should not be allowed to land at Lucknow airport. The CM questioned why he was being prevented to enter Lucknow, when Section 144 was imposed only in Lakhimpur Kheri.

Meanwhile, Congress leader Priyanka Gandhi Vadra, who was on her way to Uttar Pradesh’s Lakhimpur Kheri district to visit the families of the victims of Sunday’s violence, has been arrested in Hargaon on Monday.

Amid speculation of a change of guard in Chhattisgarh, the Congress high command on Saturday appointed chief minister Bhupesh Baghel as a senior observer for the upcoming elections in Uttar Pradesh.

The appointment of Baghel amid persisting infighting in the party has raised further doubts over his continuation as the CM. But talking to reporters in Raipur, he asserted that his state can never become Punjab and that the two states bear only one similarity, of numbers in their names.

Ganja Worth Over Rs 2.5 Crore Seized In Separate Places In Odisha