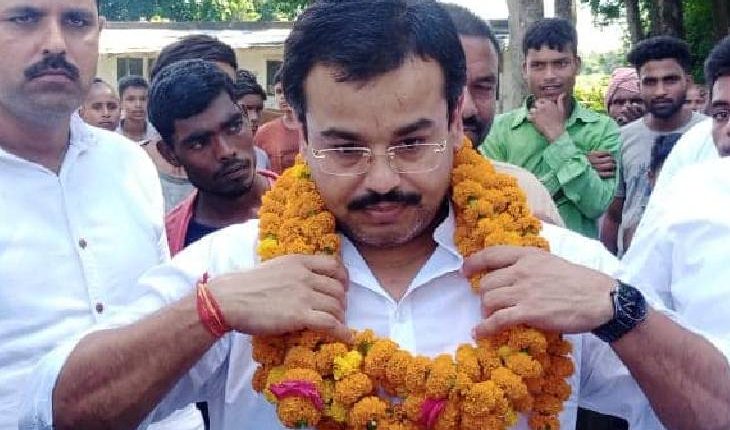 Lucknow: Ashish Mishra, accused of running over farmers in Uttar Pradesh’s Lakhimpur Kheri, will appear before the police today, said his father and Union Minister of State Ajay Mishra. He skipped the summons yesterday due to health reasons, said his father.

The UP police have filed a case of murder against Ashish Mishra but have not arrested him so far. Though the Union Minister admits the SUV that ran over farmers belongs to him, he maintains his son was not in it.

Ashish Mishra has been named in an FIR filed by the farmers who have demanded strict action against him. The FIR says that he drove into the gathering of slogan-shouting farmers amid a peaceful black flag protest. Eight people, including four farmers, died in the incident.

National Education Policy 2020 is a knowledge document of the 21st century:…