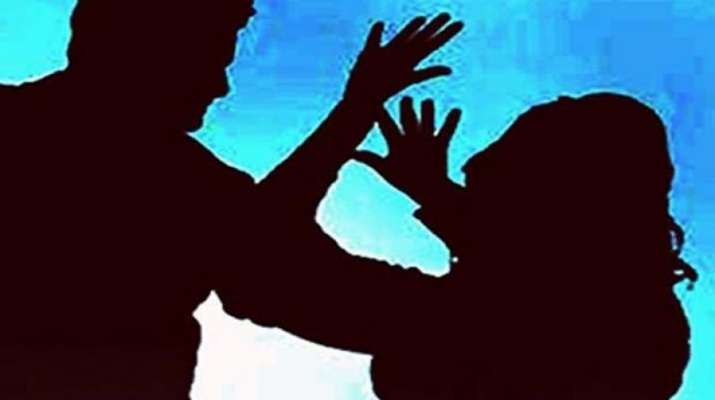 Bhubaneswar: Tension prevailed at Laxmisagar chhak in Bhubaneswar after a lady doctor was allegedly misbehaved and assaulted by a businessman on Sunday night.

As per reports, the victim, Hina Gupta was returning home along with her mother in a car when they had a dispute with a businessman identified as Biswajit Swain.

Sources the Swain allegedly entered into a verbal duel with Gupta after the latter asked him to move his car. Irate over this, Swain then allegedly thrashed the lady doctor. Though a formal complaint in connection with the incident was lodged at Laxmisagar police station, no action was been taken, alleged Gupta’s mother.