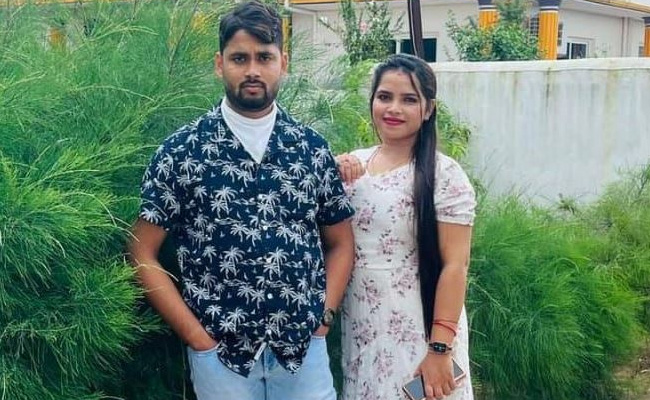 Lady Blackmailer Case: Archana, Jagabandhu To Be Produced Before Court On Nov 30

Bhubaneswar: The Enforcement Directorate is gearing up to elicit more information from lady blackmailer Archana Nag and her husband Jagabandhu Chand. The District judge court today approved the investigation agency’s petition and order to produce the couple before the court on November 30.

The ED had filed a petition before the district judge court to produce Archana Nag, and her husband Jagabandhu Chand before the court. The probe agency will seek permission to take the duo on remand after producing them before the court.

Today, Gangadhar Samal, brother of Dhenkanal MLA Sudhir Samal, appeared before the ED on Thursday and faced 12 hours of questioning by the ED officers in connection with the monetary transaction with Archana. After the grilling, Gangadhar told the media that Archana’s husband Jagbandhu had advanced money to his Showroom to buy a car. Later, he did not buy the car for any tax issues following which around Rs 34.11 lakh have been returned to Jagbandhu.

Gangadhar said that he had given all the relevant information to the ED officers. Gangadhar is a well-known vehicle dealer in the state. He and his relatives own several expensive car showrooms in the state. Archana seems to have exchanged money with him.

On the other hand, Khageshwar, who has been in ED remand for the past 13 days, was produced in the court on Thursday. The ED officials urged the court to extend his remand for two more days, but the court rejected it. Following this, Khageshwar has been sent to Jharpada jail.

According to ED sources, Shraddhanjali may appear again in the ED office. If the court approves the remand petition of Archana and Jagbandhu, then the ED will triangularly interrogate Shraddhanjali and Nag-Chand couple.