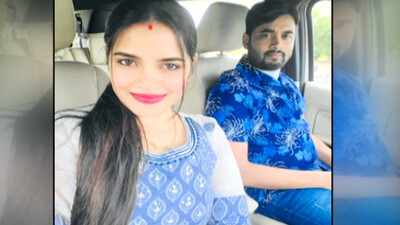 It is pertinent to mention here that Archana was allegedly blackmailing Akshay Parija for Rs 3 crore.

On the other hand, businessman Abinash Priyadarshi, CMD of Supreme Auto Mobiles, appeared before the Enforcement Directorate on Wednesday in the honey trap link. Abinash alias Chandan is an associate of Archana Nag, and also a business partner of Khageswar.

Today, the Nag-Chand couple appeared in court again. Earlier, the court directed them to appear on the 30th of November after the ED filed a petition.

Another accused in the case, Shraddhanjali, is likely to appear before the ED for the third time. After taking Archana and her husband Jagabandhu on remand, the ED may cross-examine them with Shraddhanjali.

Odisha: Short-Term Covid-19 Healthcare Workers To Get 5% Weightage In Next Govt Recruitment Exam