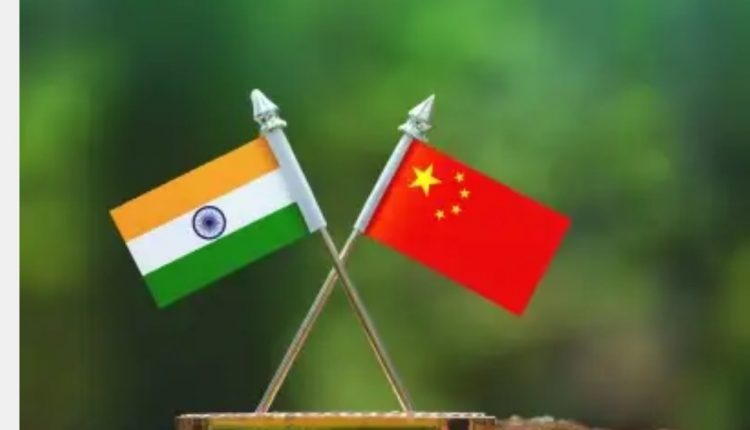 New Delhi: The 14th round of Corps Commander level talks which was held yesterday between India and China lasted for around 13 hours at the Chushul-Moldo meeting point.

The talk was held on the Chinese side and it ended around 10:30 PM. The Indian side was represented by new 14 Corps chief Lt General Anindya Sengupta, according to sources close to event.

The main focus of the talks was to carry forward the disengagement process at Hot Springs (Patrolling Point 15), the sources said.

Additionally, India on Wednesday pressed for an early disengagement of troops in the remaining friction points in eastern Ladakh at the 14th round of military talks with China, sources in the security establishment said.

The Indian side also insisted on disengagement as soon as possible in all the remaining friction points including resolution of issues in Depsang Bulge and Demchok. The 13th round of talks had taken place on October 10 and they ended in a stalemate.

Both sides failed to make any headway in the talks with the Indian Army saying after the dialogue that the “constructive suggestions” made by it were neither agreeable to the Chinese side nor it could provide any “forward-looking” proposals.

The fresh talks are taking place days after India hit out at China for building a bridge across Pangong lake in eastern Ladakh and said it is in an area that has been under illegal occupation of that country for around 60 years.