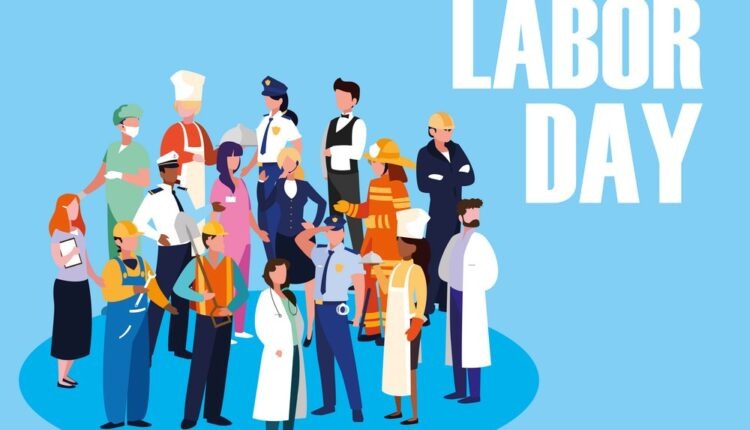 New Delhi: Labour Day or International Workers’ Day is observed each year on May 1 to celebrate the achievements of the working class. The day, also called May Day, is also observed as a public holiday in many countries. It came into prominence in India in 1923.

In US, a union of workers had announced a general strike in 1886 for an 8-hour workday instead of a 16-hour workday. To control the crowd, the policemen started shelling and many workers were killed and a few were injured.

An overseas movement started after this incident and it wasn’t until 1916 that the United States began to recognise eight-hour workdays.

The first May Day celebration in India was organised in Madras (now Chennai) by the Labour Kisan Party of Hindustan on May 1, 1923

Labour Day is celebrated throughout India under a variety of titles, including ‘Kamgar din’ or ‘Antarrashtriya Shramik Diwas’ in Hindi, ‘Uzhaopalar Naal’ in Tamil and ‘Kamgar Diwas’ in Marathi.

It should be noted that May 1 is also celebrated as ‘Maharashtra Day’ and ‘Gujarat Day’ to mark the date in 1960 when the two western states attained statehood after the erstwhile Bombay State was divided into linguistic lines.

May Day celebrates the contribution and sacrifice of workers to and for society. May Day is synonymous with workers’ struggles and subsequent empowerment in the late 19th century. The day’s importance dates back to the times when workers in the United States started protesting against draconian labour laws, workers’ rights violations, poor working conditions, and dreadful work hours.