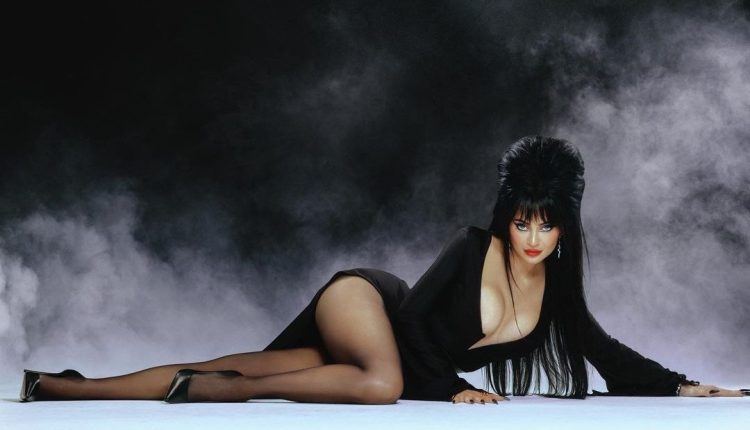 Kylie Jenner transforms herself into mistress of the dark for Halloween

New York: Kylie Jenner has been slaying Halloween with all her looks and the most recent one to top the list was her Elvira, mistress of the dark attire.

The ensemble was pure ’80s camp as the makeup mogul recreated the movie’s poster in a plunging black dress with a black wig full of volume. She added sheer pantyhose and black pumps, just like actress Cassandra Peterson, now 71, donned in the promotional imagery from the first film. Finally, she finished the look with Kris Jenner approved glam that included plenty of black eye liner and a bold red lip. “MISTRESS OF THE DARK,” she captioned the image via Instagram alongside a spider emoji.

MISTRESS OF THE DARK 🕷️🖤 ~ @KylieJenner SHE NAILS IT EVERY SINGLE TIME. pic.twitter.com/di0f2tOdnT 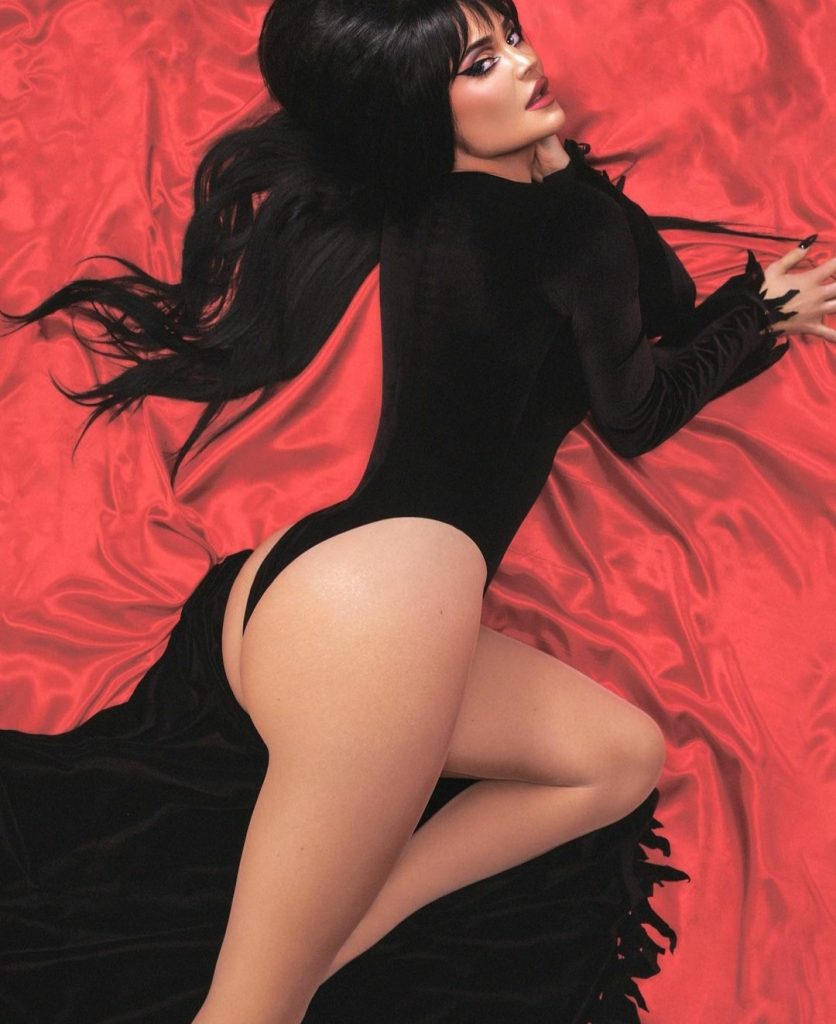 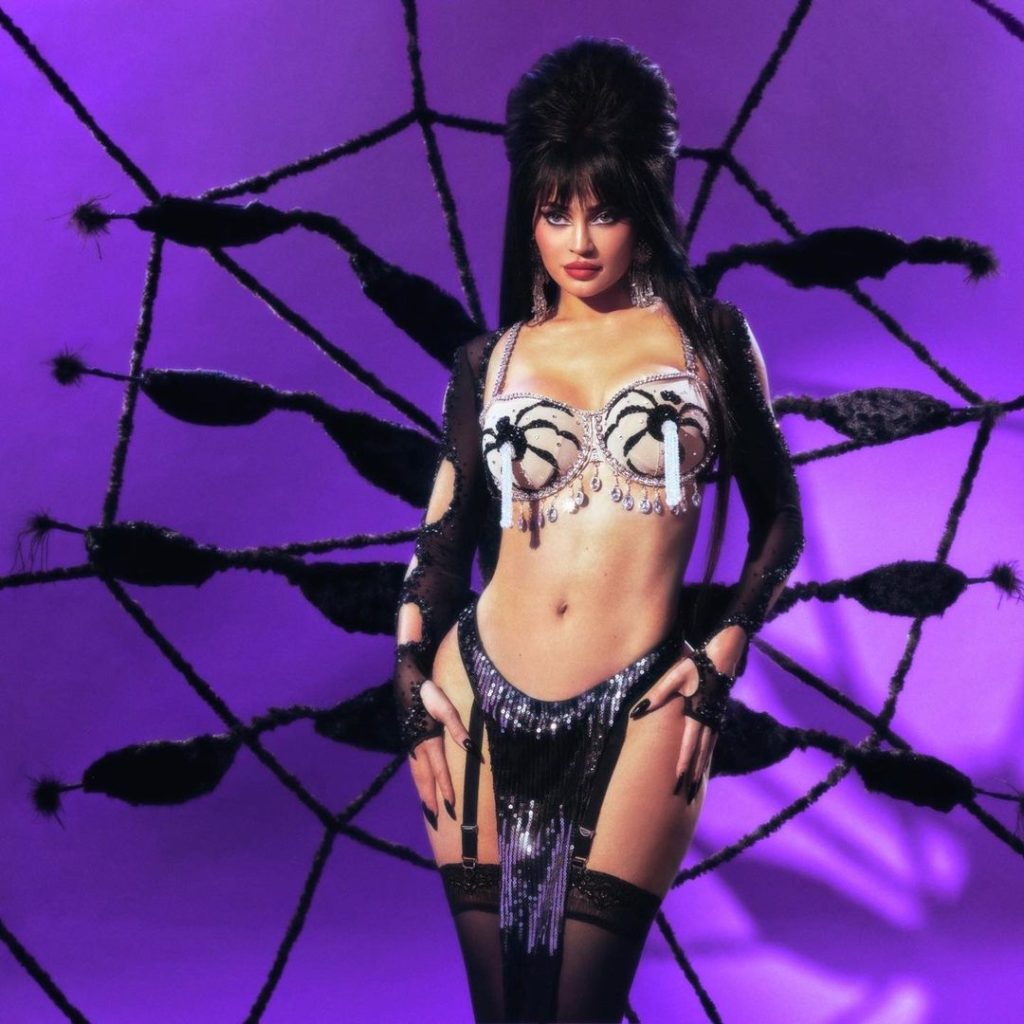 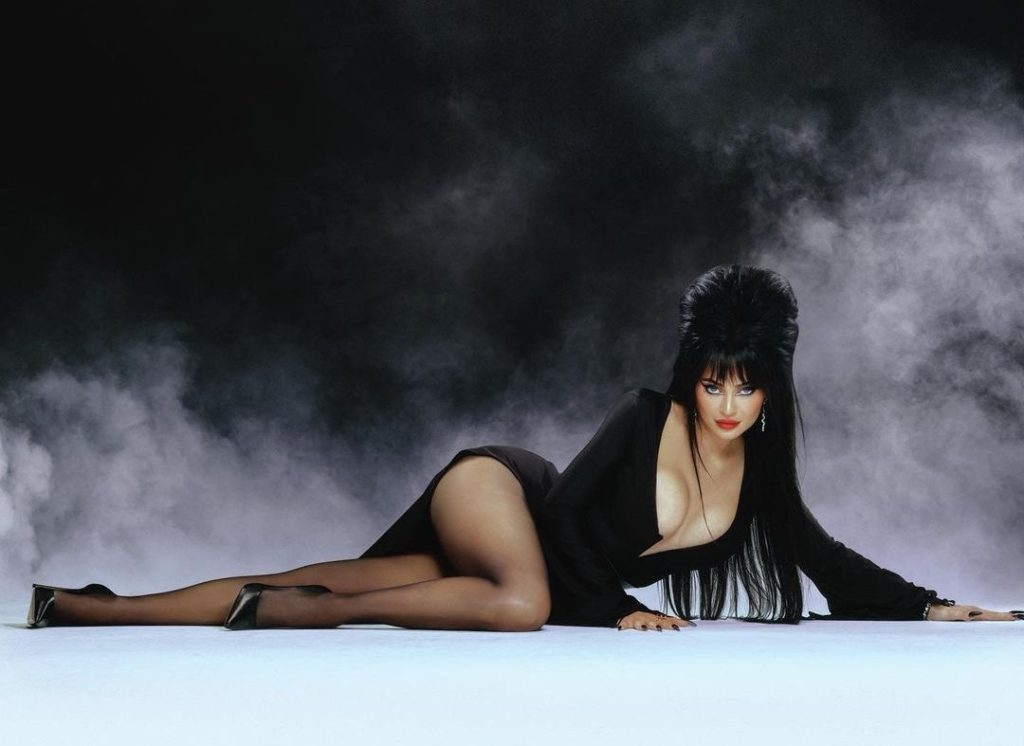 In the comedy horror film, Peterson’s Elvira is a horror hostess for a television series Elvira’s Movie Macabre. She ends up moving to a conservative community after inheriting a home from her late aunt in Fallwell, Massachusetts. Ultimately, her goal is to move to Las Vegas for a show but she ends up getting caught up in small town shenanigans — leading to her arrest for witchcraft (but then later moving to Vegas for her planned musical show). The James Signorelli directed project also stars W. Morgan Sheppard, Daniel Greene, Jeff Conaway, Susan Kellermann and Edie McClurg.

Brown Sugar Worth Over Rs 80 L Seized In Puri