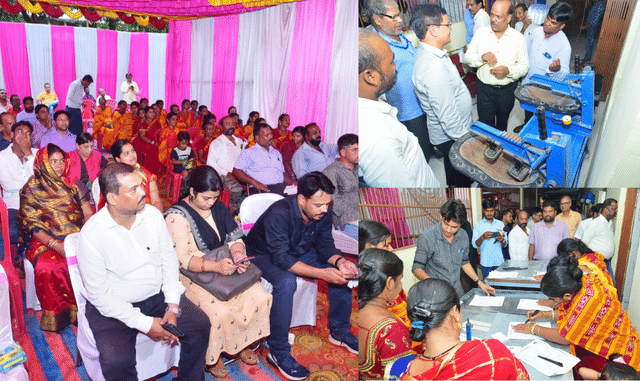 Assistance will also be provided to open new sales counters. The trainee leather artisans of Dashapalla are traditionally engaged in leathercraft. Their ancestors of the trainees have been engaged in manufacturing various kinds of leather articles since the 15th Century.

This will make them financially stronger. The KVIC State Office and ORMAS have entered into an MOU in terms in which ORMAS will provide marketing support to the artisans and help the artisans participate in various exhibitions organized by ORMAS throughout the State.