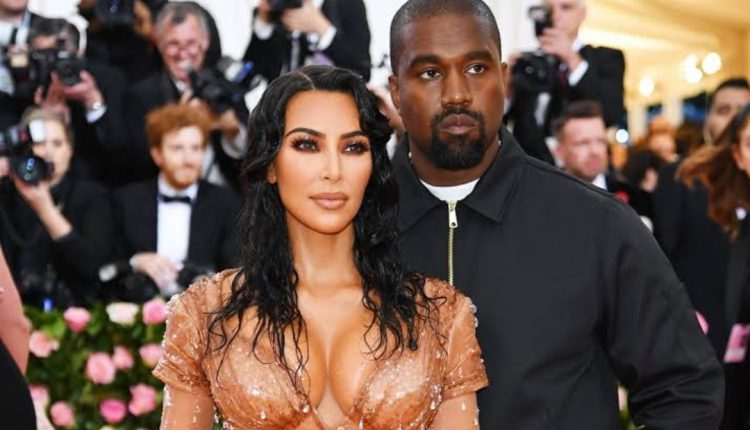 KUWTK: Kim Kardashian breaks down over divorce with Kanye West

New York: American reality TV star Kim Kardashian got emotional while revealing her marriage issues with rapper Kanye West on the latest episode of ‘Keeping Up With The Kardashians’ (KUWTK) .

In the latest episode of Keeping Up with the Kardashians, Kim finally joined the family vacation on Lake Tahoe. After an outburst over cookies, Khloé Kardashian said on the camera, “Kim has been struggling privately behind camera about her relationship and it’s tough because Kim is clearly redirecting so much of her frustration and sadness and anger. And, you know, sometimes you just take things out on something that has nothing to do with what you’re going through,” and added, “It’s not the cookies’ fault.”

The couple has filed for divorce in February after rumors of divorce and more public drama. After the incident, Khloé and other sisters went to Kim, where Khloé asked, “How are you and Kanye doing?”

Kim bursts into tears, and expressed her feelings in front of her sisters, and said “There’s no fighting, like, now it’s all calm so I just roll with it,” Kim said before Khloé revealed that Kanye and Kim had a fight before the family’s Tahoe trip. Kim added, “I honestly can’t do this anymore. Why am I still in this like, place where I’m stuck for years? Like, he goes and moves to a different state, every year, I have to be together so I can raise the kids, you know? And he’s an amazing dad; he’s done an amazing job …”

She continued, “I think he deserves someone that can go support his every move, go follow him all over the place and move to Wyoming — I can’t do that. He should have a wife that supports his every move and travels with him and does everything. I feel like f–k–g failure, that it’s like, a third f—— marriage.”

While filming the series, the estranged couple was still together. In February this year, they filed for divorce after fielding rumours for a long time. They have four kids — North (7), Saint (5), Chicago (3), and Psalm (2).