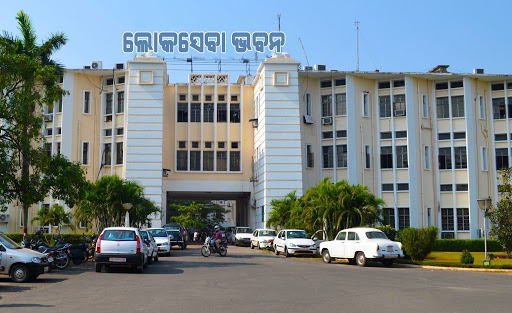 A press communiqué said SCF Laxman Pradhan was placed under suspension after a case filed with Lokpal on corruption charges. The Vigilance wing had initiated a disciplinary proceeding against him for dereliction of duty and amassing disproportionate assets.

A decomposed carcass of a tusker was found with its tusks missing while Pradhan was in charge of Kuldiha Wildlife Range.

Worthwhile to mention that Odisha Chief Minister Naveen Patnaik under his 5T Initiative has issued a directive to slap compulsory retirement on corrupt forest officials to save forest resources and the environment.