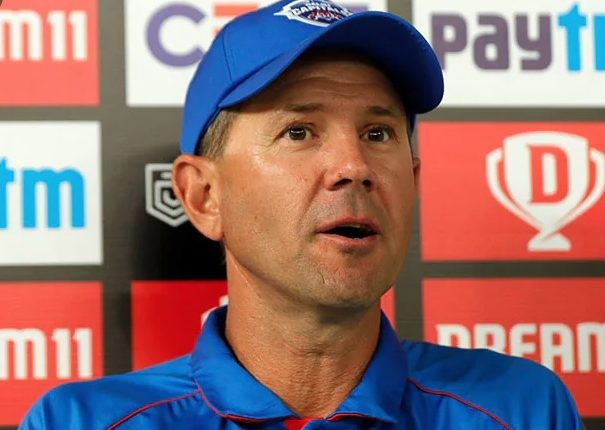 Delhi Capitals head coach Ricky Ponting believes the positive environment that the team has provided is helping young India spinner Kuldeep Yadav do so well in the TATA IPL 2022. Kuldeep is the second leading wicket-taker in the most exciting IPL season and he is a contender for the Purple Cap this year.

Ponting also revealed that Delhi Capitals had planned to go after the chinaman spinner at the auction and once they got him the team management ensured he gets the right amount of care and attention.

Speaking on Cricket Live on Star Sports, Ponting said, “We are really pleased for him, he was one of our main targets in the auction. We are giving him a lot of love and attention. He’s a terrific young guy and this talented left-arm leg-spinner really seems to be thriving in this environment. We are all pretty wrapped with him and make sure that we keep things in line with him and not let him get too far ahead of himself. And at the moment he’s bowling beautifully.”

Former India spinner Piyush Chawla reckons Kuldeep Yadav was never a bad bowler and said all that the chinaman needed was some confidence and he is doing so well this season for Delhi Capitals because he’s getting the right support.

Speaking on Cricket Live on Star Sports, Chawla said, “Kuldeep has always been a good bowler. He just lacked confidence and that’s what Delhi Capitals instilled in him. He is bowling with a clear mindset and getting the backing of the captain and coach and that’s why he is doing so well this year.”

Former England captain Kevin Pietersen claimed Delhi Capitals deserve to finish in the playoffs but also advised the Rishabh Pant-led side to play its best game in the next stage.

Speaking on Cricket Live on Star Sports, Pietersen said, “You want to start well in the tournament and continue the momentum in the middle but once you are chasing at the end of the tournament for those top four slots, that’s when you have to be playing your best game. Delhi deserve to be in the top four. It’s an important time (of the tournament), it’s always an important time. They’ll have to play their best game in two weeks’ time and they’ll have to be nailing at everything.”

Watch Delhi Capitals vs Lucknow Super Giants on 1st May from 2:30 pm onwards on the Star Sports Network and Hotstar