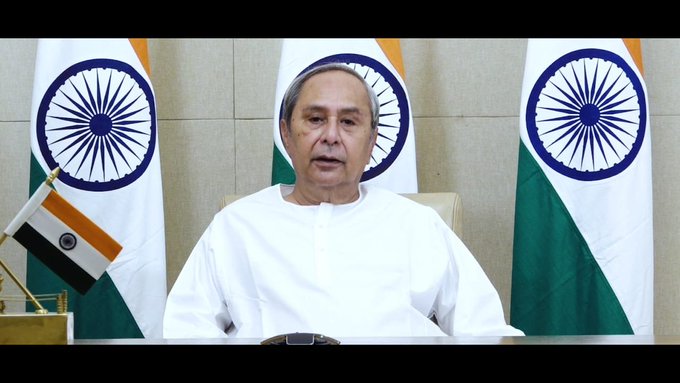 Bhubaneswar: Inaugurating the 5-day Krushi Odisha-2021 through video conferencing on Monday, Chief Minister Naveen Patnaik said his government’s focus is on farming and farmers and he has been assisting them through KALIA and other schemes.

Patnaik said he has been overwhelmed by the success stories of farmers of Odisha which are covered in different media outlets and newspapers.

Patnaik said Millet Mission has been the centre of attraction as Kalahandi’s fish farmer has earned accolades in the country. He said the farmers of Odisha are not lagging behind others.

The Chief Minister said thirty farmers will be honoured in the programme and added that the mascot of the current exhibition is ‘Mushroom’. Patnaik said his government is providing incentives to the farmers and doing its best to empower the farmers. The farmers will be supplied with modern technology to bring out optimum production, he added.

The Chief Minister said his government is emphasizing crop diversification and added that the farmers have been provided with Rs 20,000 crore loan assistance to the farmers of the state.