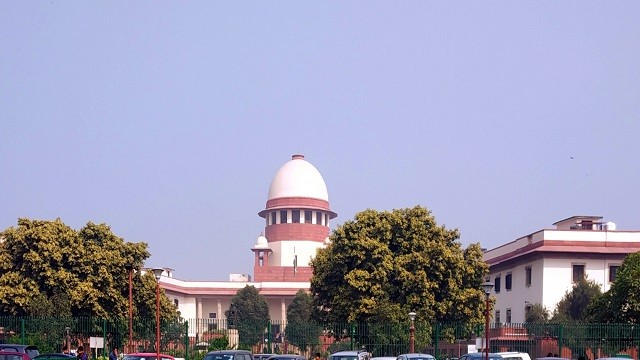 Bhubaneswar: Vizianagaram District Collector has informed the Supreme Court that Kotia area belongs to Andhra Pradesh and not to Odisha.

Reportedly, the Andhra Pradesh Government has submitted its response before the Supreme Court in the contempt plea filed by the State of Odisha alleging that the former had taken over certain villages belonging to the latter in violation of an order of the Apex Court.

Vizianagaram District Collector said there was no ruling about Kotia in 2006 and therefore was no contempt of court. The official has also denied that there was any petition regarding the violation of apex court’s judgment on behalf of Odisha.

Vizianagaram District Collector Hari Jawaharlal has mentioned in his affidavit in the Supreme Court that Odisha’s allegation as false. He said the case filed in Supreme Court in 1968. And the apex court in its verdict on March 30, 2006, had rejected the core subject relating to Kotia. The case was dismissed by the court on the basis of article 131 of the Indian Constitution.

Therefore, there was no verdict of the Supreme Court on the matter, the official said. The Vizianagaram District Collector has said that after the 2006 verdict, Odisha government had applied for an agreement on the issue and the apex court had also okayed this.

Odisha and Andhra Pradesh both had agreed to maintain status quo on the matter and the Supreme Court had registered the agreement. But, the core issue was rejected by the court. The Supreme Court had not given any instruction on the issue then, therefore the contempt of court does not arise, the District Collector added.

He has indicated in his affidavit that elections there is being held by Andhra Pradesh since 1952 and added that voting has been conducted in Ganjeipadar, Patunaseneri and Phagunuchena. These above-mentioned villages are under Arakhu parliamentary seat and Saluru assembly segment. The villagers have been exercising their franchise since 1952.

Similarly, panchayat polls have been conducted thereafter introduction of GP law. The Andhra Pradesh government has conducted 2006 and 2013 GP polls according to the law.