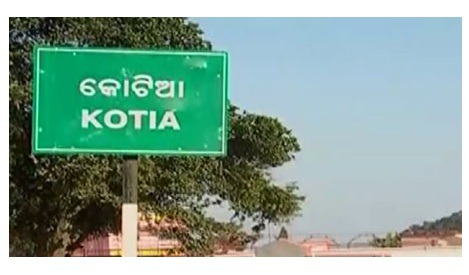 Meanwhile, the next date of hearing in the matter has been scheduled for Friday.

Reportedly, Odisha’s plea comes in the light of the upcoming Panchayat polls in the Andhra Pradesh with the State Election Commission proposing to hold the polls in three contested villages on February 13 and 17.

Both Andhra Pradesh and Odisha have been claiming their rights over the Kotia panchayat which comprises 28 villages.

In the petition, the Odisha government has mentioned that the Supreme Court had, in 1968, ordered maintenance of status quo in the disputed area. In its final hearing in 2006, the top court had recorded the status quo undertaking given by both States while disposing of the suit.

The plea states that villages have been under the control of the local administration of Odisha and that Odisha government has undertaken several infrastructural initiatives in those villages including building road, bridges, schools, etc.