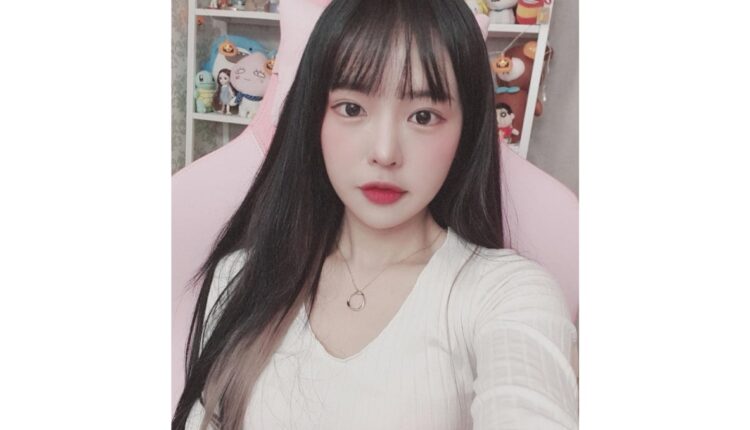 Korean Twitch Streamer Takes Her Own Life Over “Bullying”

According to the uncle’s update, Jammi—whose full name is Jo Jang Mi—had died by suicide sometime in late January 2022. Also in the update, the uncle identified Jammi’s severe depression, caused by the years of hateful comments and malicious rumors, as the cause of her death.

The cause of death was not given, but one online post from a person claiming to be a family member reported that she had killed herself.

“Hello, I am Jang-mi’s uncle, and I am writing to inform everyone that BJ Jammi has ended her own life,” according to the post on the BJ Jammi’s Twitch account. “The cause of her death was depression, which occurred due to large amounts of hateful comments and rumors about her.”

A Blue House petition was posted Saturday asking the government to punish those making the negative comments.

The petition received support from 30,000 people in a single day.